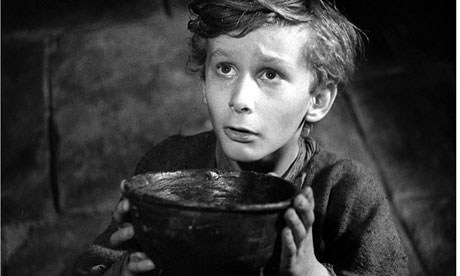 I was recently speaking to one of my coaching clients about goal setting and planning for 2017. We reviewed the progress they have made in 2016 and what was going to be a priority to them for this year.

Now they have made some great progress and done a lot in particular to their mind set and business growth, although I could still sense there was something amiss.

What was bugging me was, even though they are making progress, business or personal they still seemed unsatisfied and it never seemed enough.

This would hard to believe, if you knew how far they had progressed in such a short space of time you most likely would feel the same.

I do feel this may be something others may have a challenge with, being truly happy with what you have, the progress you are making and living in the moment without worry is really important and I think many of us put a lot of pressure to always desire more.

This was highlighted to me in a chapter in “The One Thing” by Gary Keller titled the Begging Bowl were a King asked a beggar “What do you want” the beggar said “Don’t ask unless you can fulfil my desire!” The King arrogantly said he could to which the beggar said he wanted to king to fill his begging bowl but no matter how much gold, jewels and money he poured in the King could not fill the bowl.

Nearly emptying his entire Kingdoms treasury he finally stopped, defeated and asked what the secret to your begging bowl is, how does it keep emptying? To which the beggar answered humbly. There is no secret. It is simple made up of human desire.”

A major challenge is making sure our life’s purpose and progression does not become a begging bowl, a bottomless pit of desire where we are constantly searching for the next thing that will make us happy.

*First Published in The Thetford and Brandon Times

This website uses cookies to improve your experience. We'll assume you're ok with this, but you can opt-out if you wish.Accept Read More